Cultural Variations of Menstruation
Cups, Pads, and Girls in Uganda
Menopause and Painful Intercourse
The IF Tracker
An "Anti-Inflammatory" Meal
Low Sexual Desire in Women: Is it HSDD?
Menstruation, Accidents, and Pilots
What Aristotle Thought of Menstruation
From Menarche through Menopause
The History of Menopause
The Different Types of Hysterectomies
Ovarian Conservation, Ethics, and Informed Consent
My! What Long Telomeres you Have!
Surgical Menopause and Testosterone Therapy
Bears Can Smell the Menstruation: Or Can They?
The Ovaries: Endocrine and Reproduction
Women Helping Women
The Virgin and the Maiden Tribute
Menopause, Painful Intercourse, and Vaginal Dryness
Chapter One: From Menopause through Menarche ~ A Journey through Time
Research Questions on Menopause
Research Questions on Menstruation

Medical Disclaimer: Nothing on this website is meant to diagnose, treat, or practice medicine. You must be seen in person by a physician for appropriate and individual medical treatment. If you have an emergency, call 9-1-1 in the USA.

Link Disclaimer: We are not responsible for any links that go outside of this website.

Full Disclosure: Margaret A. Ferrante, M.D.  is an Institute Physician with Cenegenics Medical Institute.  She receives no monetary compensation for hosting this website you are on, which is independent and not affiliated with Cenegenics. The information presented is for education and awareness.  Dr. Ferrante currently sees patients out of the Cenegenics office in Beverly Hills, CA.
To book an appointment for a free Consultation, please email her at: mferrante@cenegenics.com

Your Comment Matters to Me! Thanks for your Time and Muaaah!

WITHDRAWAL OF OPIOIDS AND PAIN MANAGEMENT WITHOUT OPIOIDS By Dr Forest Tennant   We are pleased to share information from Dr. Forest Ten...

Where authors and readers come together!

Learn about The Rebel Patient 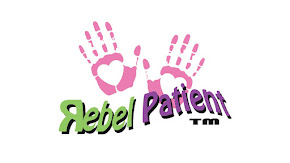 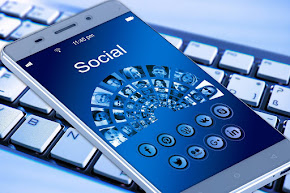 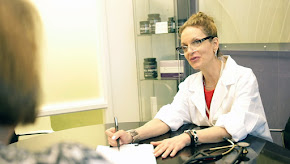 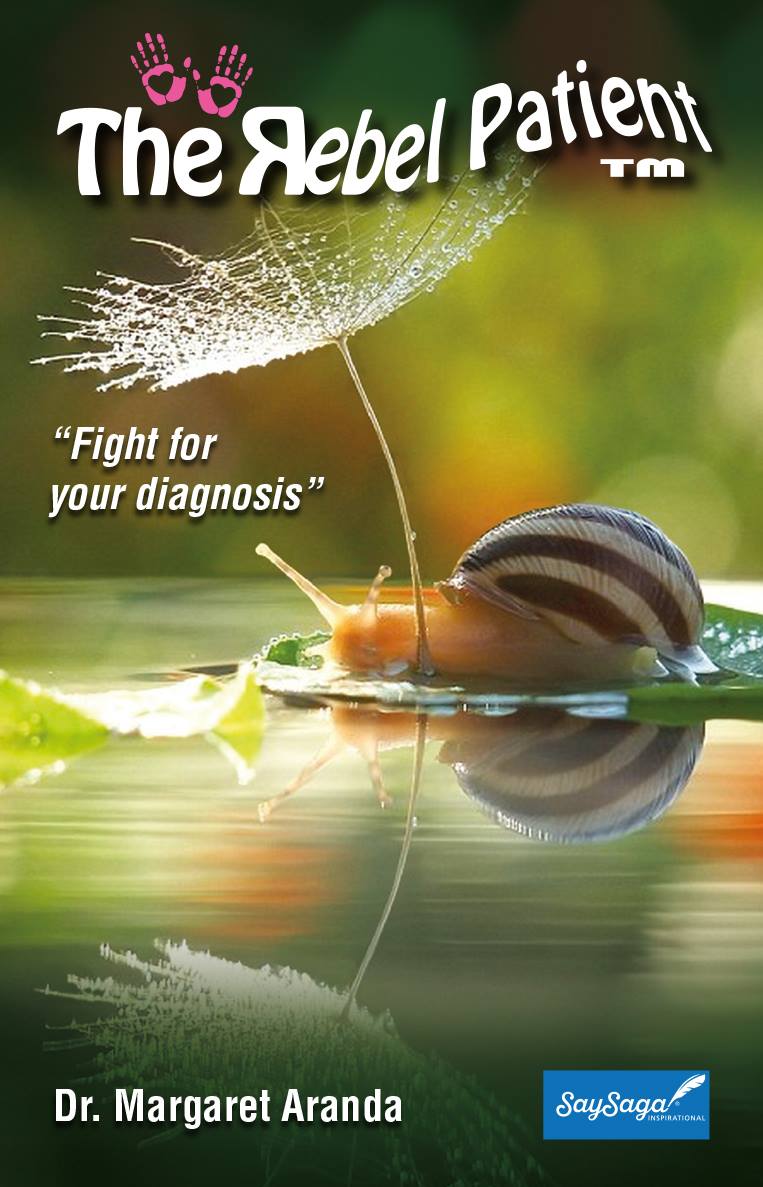 "Fight for your diagnosis. The right one."

Archives of the Vagina: A Journey through Time 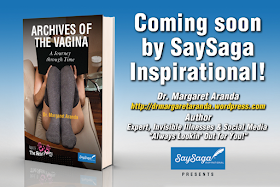 Click to Join SaySaga Inspirational and Be Updated with Books by Dr. Margaret Aranda

Don't Let Them Use a MORCELLATOR

Songs Written for Dr. Margaret A. Ferrante while She Was Sick

My Fav Sites for Hysterectomy 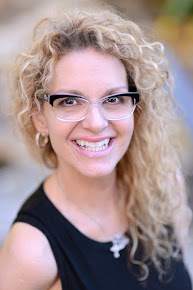 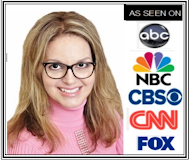 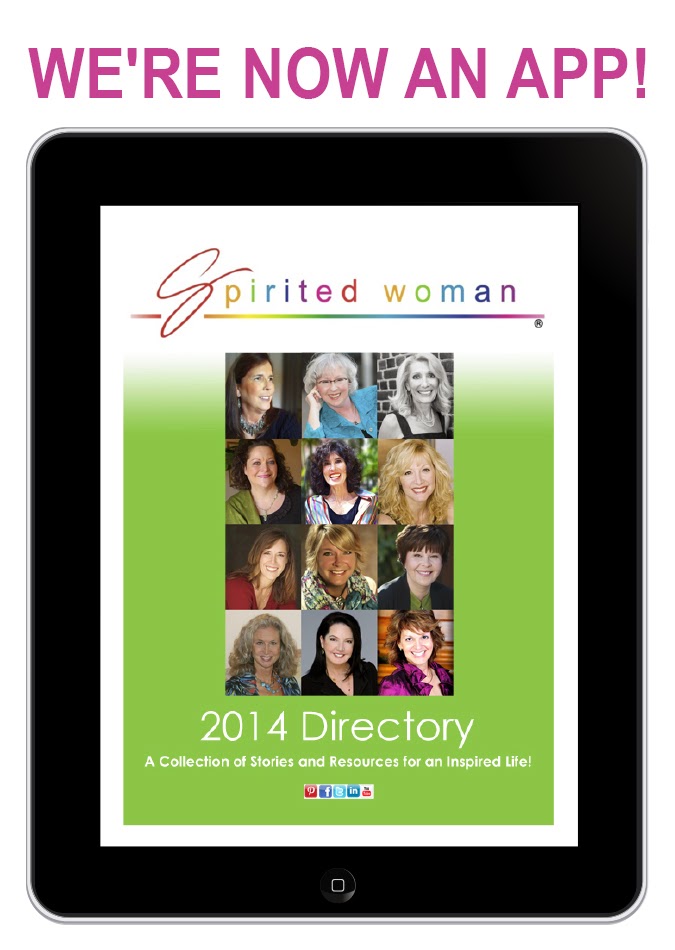